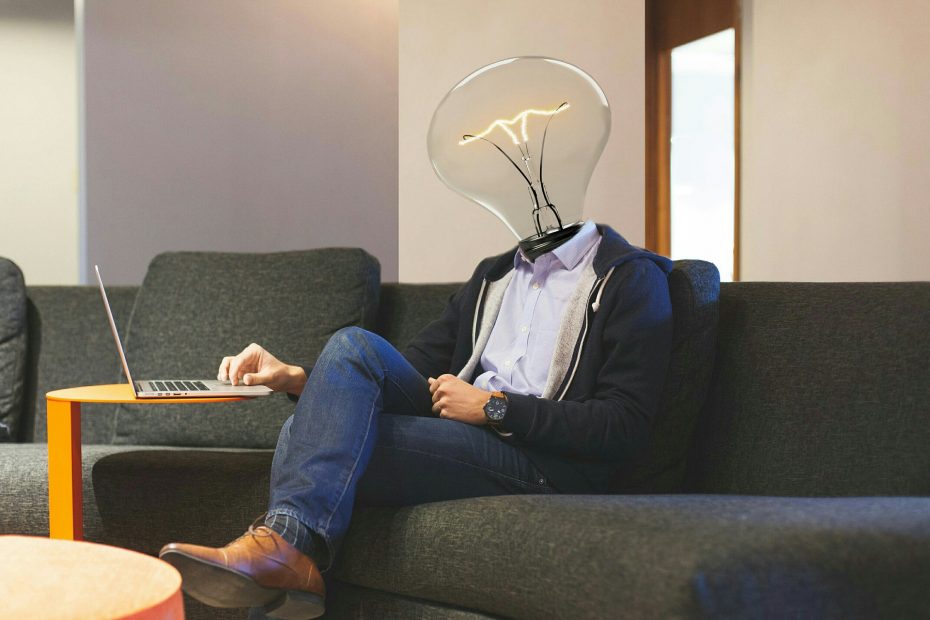 A 2021 full of with new online adventures

Digitization, technology, innovation or telematics are some of the most commonly used terms during 2020. Without prior warning, a pandemic arrived and forced all sectors to recycle and adapt in an unprecedented situation. Thus, everything that seemed perennial came to be questioned within no more than 48 hours. Presence was, perhaps, the most punished factor when the security of enclosed spaces was discussed in all areas of society. That is when different projects began to develop in record time to avoid physical contact and, therefore, the possible risk of contagion. This is the case with virtual escape rooms.

The reality is that, despite the heavy blow Spain has received, before the arrival of Covid-19, investment in R&D was already stagnant at 1.25% of GDP, compared to the European average of 4% or some more advanced countries that were around 6%. Transformation towards digital world is being an arduous task for which consolidated results are not expected in the short term.

However, after having overcome one of the worst years at an economic level, 2021 is making its way with, still, some uncertainty about the future and with an idea learned during 2020: the online scenario has just begun. The pandemic has hit all sectors hard, notably in Barcelona, considered one of the European capitals of these games. Unfortunately they have several features against them, such as that they are enclosed spaces and people usually go in groups to solve the enigmas.

What began in the months of confinement in online format has been maintained for the rest of the year by not reducing security measures. Thus, new opportunities have arisen to carry out activities in a telematic mode instead of face-to-face and virtual escape rooms have been the great novelty. Lumi Pakele  started out as an idea in the minds of four friends who decided to entertain the population in the most difficult moments of the pandemic, the confinement, and ended up being a project that since its inception has only grown.

There is not yet an expected date for a return to normality and, meanwhile, some companies like Lumi Pakele have continued to work and refine their products to offer users the best possible content, along with the necessary quality. 2020 was their first year and they developed two free virtual escape rooms: “Buenaventura’s treasure” and “ILLA Labs“. The first is based on the disappearance of a Spanish galleon loaded with gold and the adventure of a historian who is determined to find the ship despite the unforeseen situations she will have to live. For its part, at ILLA Labs, the manual isolation alarm from the virus handling chamber of Dr. Lago’s office has jumped and it will be necessary to investigate what is happening.

The success of these two games has been such that from Lumi Pakele they have put on sale another escape room “Missing in the train“. Many are the companies that have shown interes in these activities as the perfect piece to perform “team building” at such a critical time and, so Lumi Pakele have already developed two new escape rooms, specific for the business sector. Anyone interested in these activities con contact the team in this link.

2021 comes with many more news from this team that every day reviews the improvements proposed by the users they reach. So far more than 27,000 people already know the games, puzzles and adventures of Lumi Pakele. The adventures do not end here, as they have several projects under development that you can get to know in the coming weeks. Stay tuned!