A palace in your mind

Looking for an entertaining activity?

An online escape room is the solution!

Our escape rooms are perfect for groups, although they can also be played individually.

They are suitable for all audiences and have a varied duration, from 30 to 120 minutes.

In addition, you may get discounts for physical escape rooms! 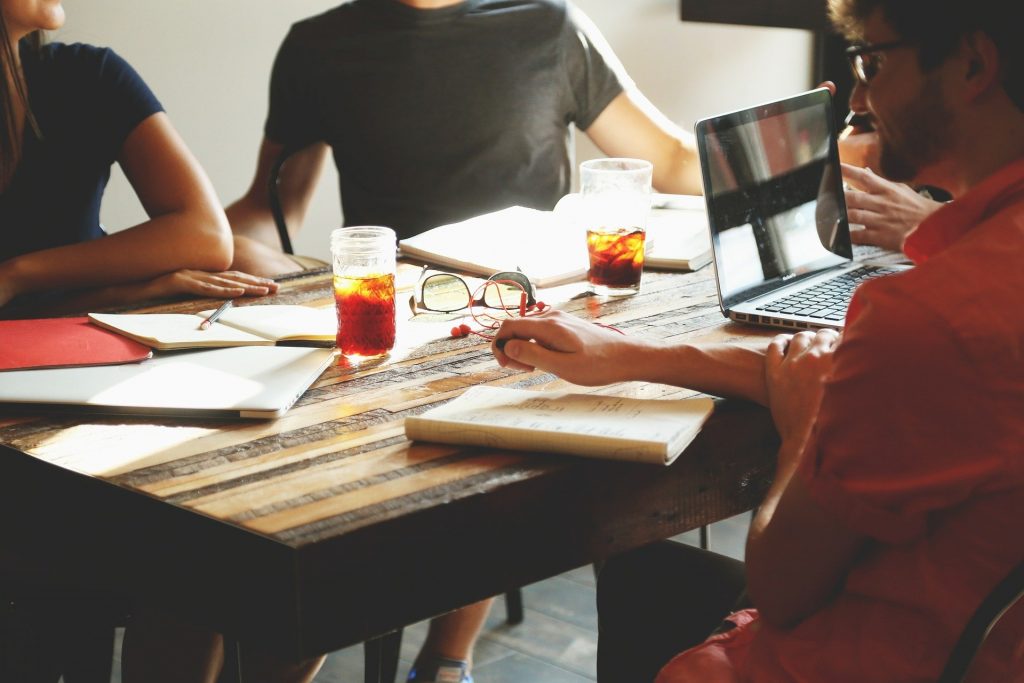 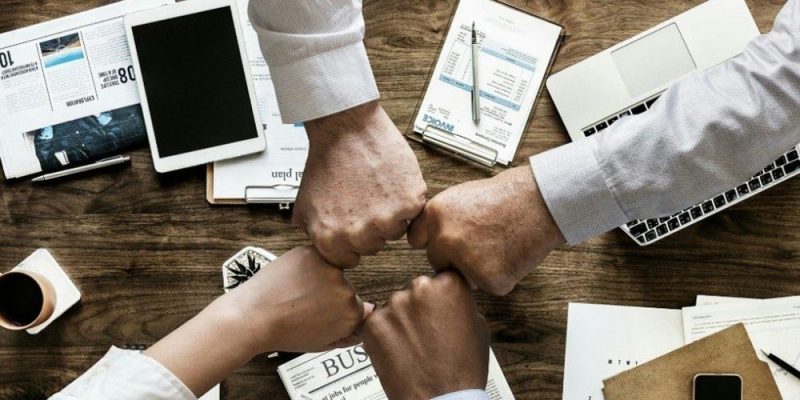 We have the perfect virtual escape rooms for teams. The employees will have to work together as a team in order to solve the different challenges they will face throughout the game.

There are different levels of difficulty available and you can also personalize them. Contact us if you want more info.

How does it work?

Alone or with your friends, choose the game you want

Check how you did in the general ranking 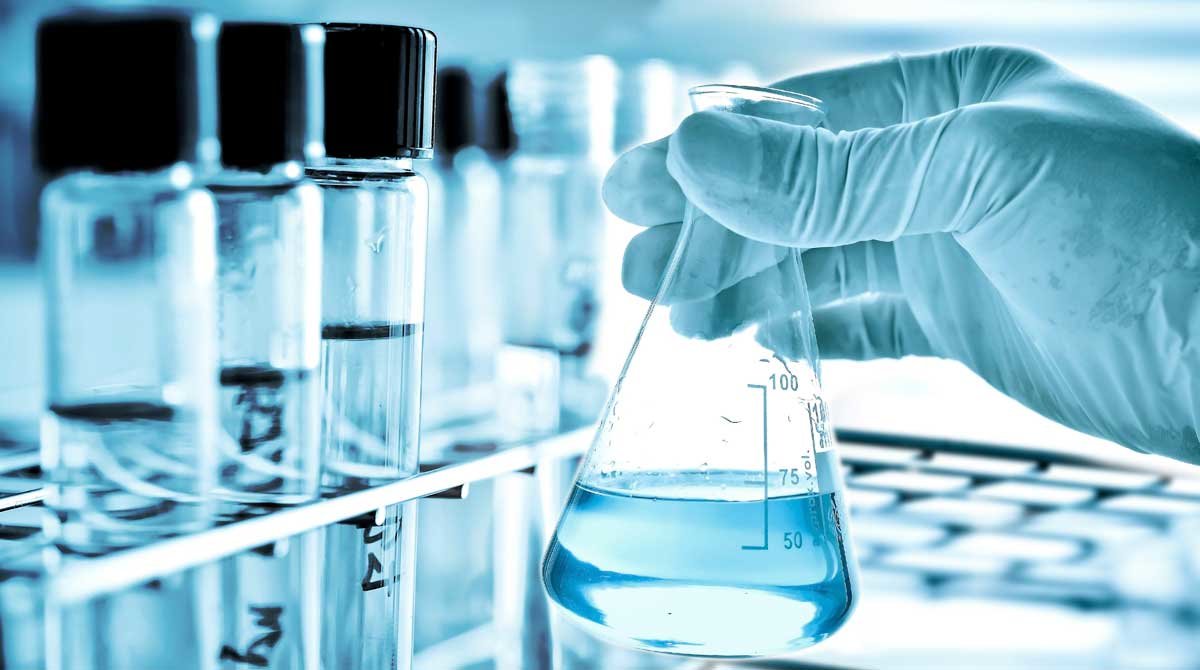 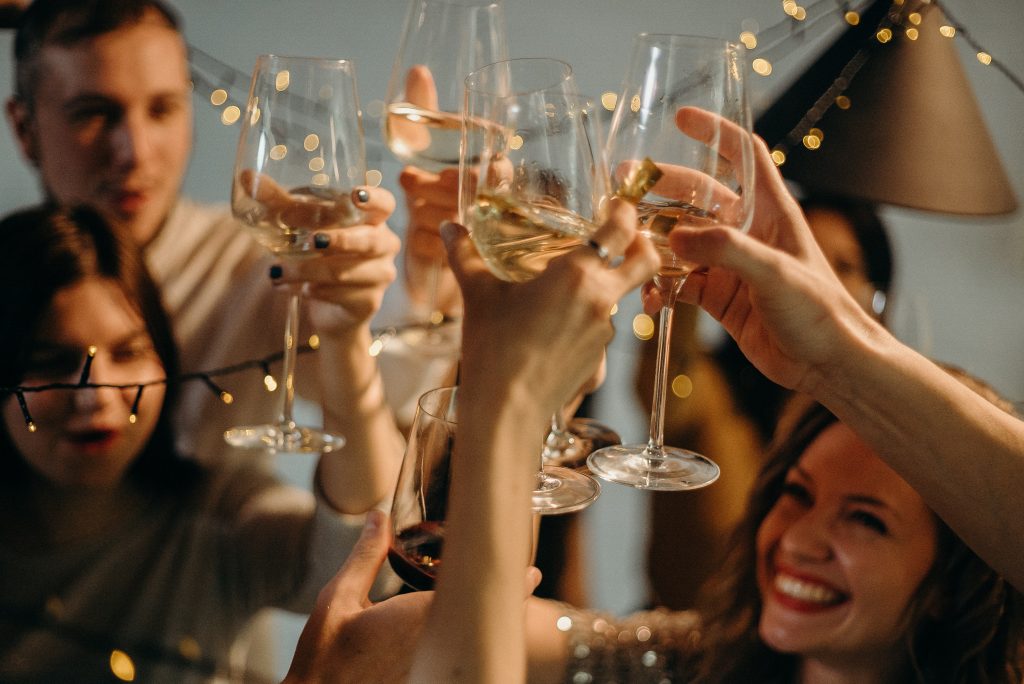 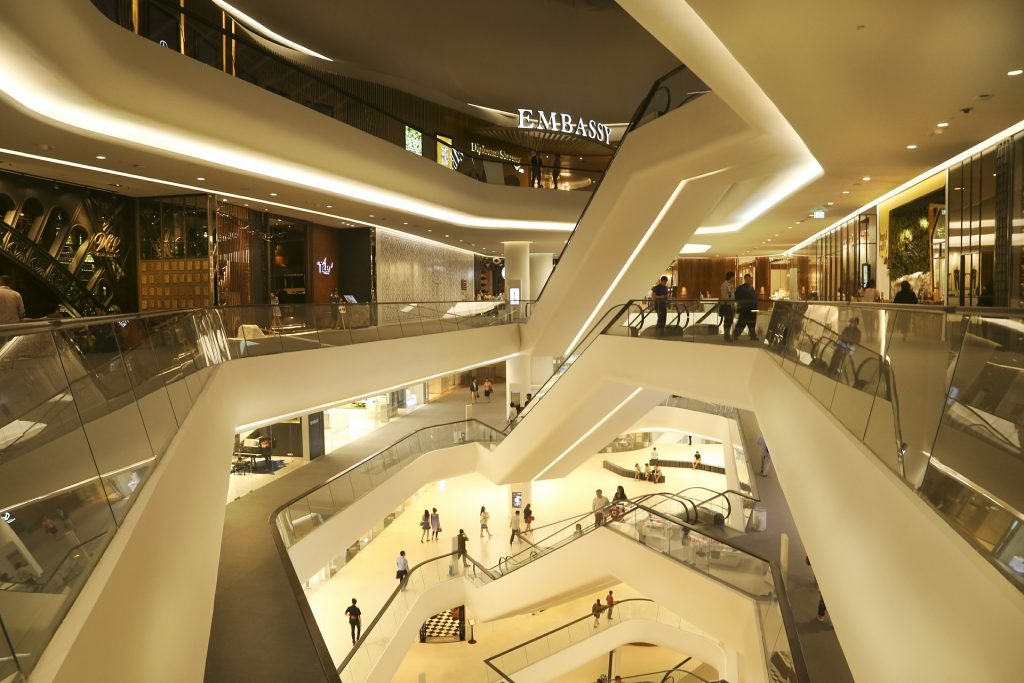 An escape room is a game in which logic and wit must be used to achieve a goal, which is usually to exit from a closed chamber. The room hides clues and riddles that must be solved in order to open the exit door. There is usually limited time to achieve it.

Online or virtual escape rooms attempt to offer an experience similar to that of physical rooms, at a much lower price (many are free). Although they lack the incentive of the physical closed room, they have the advantage that they can be played on the screen of any electronic device and anywhere. As in physical escape rooms, various tests need to be solved to achieve a goal, which depends on the story they rely on.

Lumi Pakele adds mystery to their online escape rooms. The games we offer combine two of our favorite elements: the riddles of the escape rooms and the intrigues of detective’s stories. During the tame, the user lives in the shoes of the researcher, who must solve the case that is raised.

We aim to create an emotional connection between people, with several objectives:  entertainment, learning, fun, collaboration, imagination… And for that, there is nothing better than a good story. 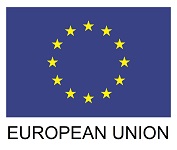 Lumipakele has been a beneficiary of the European Regional Development Fund whose objective is to improve the competitiveness of SMEs and thanks to which it has launched an International Digital Marketing Plan with the aim of improving its online positioning in foreign markets during the year 2021. For this it has had the support of the XPANDE DIGITAL Program of the Chamber of Commerce of A Coruña.

A way to make Europe