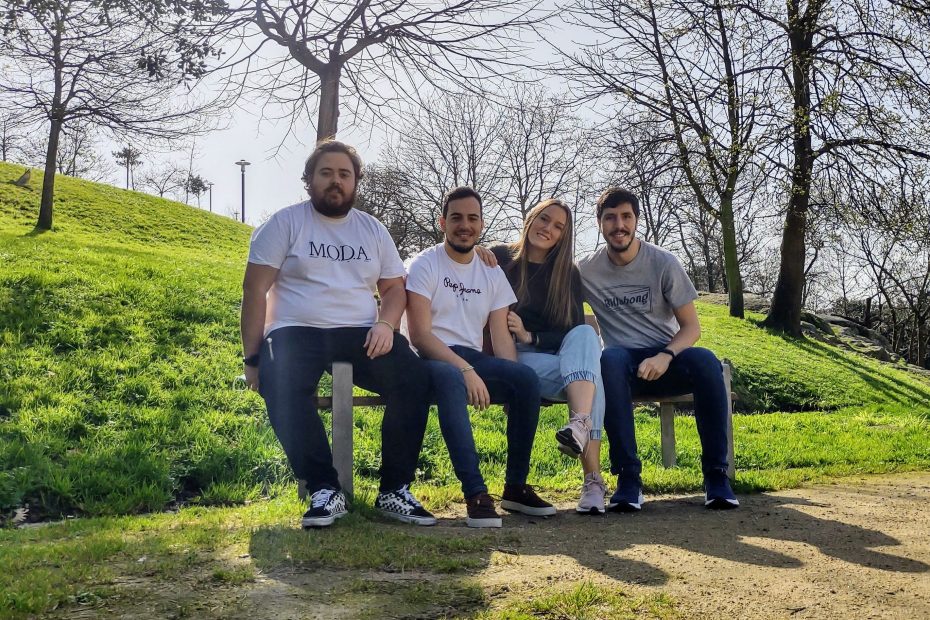 What is the future of virtual escape rooms? We spoke on Capital Radio

Escape rooms had a great growth in Spain in recent years. However, Covid-19 put in check all these establishments that were dedicated to offering this type of activities to users. According to a report by the Spanish Association of Live Games, in 2019 there were already almost a thousand companies dedicated to this type of game with more than 3,000 people working and generating a business volume that exceeded 129 million euros per year.

Keeping social distance and compliance with security measures meant that in recent months many establishments had to close. It was then that an alternative arose when it came to understanding escape rooms: online. Lumi Pakele is a digital initiative that sought the entertainment of society in the months of confinement and, since then, has not stopped growing.

The four members who are part of this idea self-financed this project in which several companies have already had their eye. Since last December they have developed personalized escape rooms for different businesses that wanted to implement this new tool among their employees. The next challenge is to enter the educational world, to get students to improve communication and teamwork. Do you want to know what else they have plans? Click on the image and listen to the interview! (sorry, it is in Spanish).