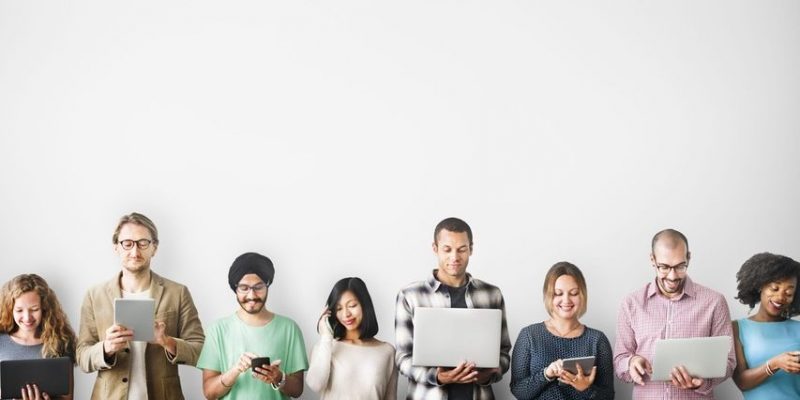 Using imagination and logic had never been so fun. The escape rooms have raised as a novel mode of leisure that has spread throughout the Spanish cities. According to a article in the economic newspaper Cinco Días, the number of companies engaged in this type of business has increased by 451%, from 150 companies in mid-2016, to 677 in 2018. Entering a room surrounded by clues to escape it has caused a furore among the young Spaniards who have included this plan to their agendas.

Where is the idea born?

It has a Hungarian name, from Budapest. Attila Gyurkovics is the precursor to the phenomenon. In 2011 he took advantage of semi-abandoned premises of the city to found Parapark, and with his success encouraged other entrepreneurs to take an interest in this business. The fun changed paper and these places became a new tourist attraction for the capital of Hungary. In fact, in 2014 this activity was named Tourist Product by the Hungarian Association of Receptive Tourism Agencies.

The phenomenon arrived to Spain in 2013 (to Barcelona) and, in just three years, it is popularized and spread throughout the national territory up today.

The rooms have various themes. Mystery, horror, adventures or science fiction are some of the most characteristic. Initially, no specific knowledge or skill is required to solve them, but you will need to put your wits to work, observe every detail, and awaken the sense of intuition.

Another feature that makes this type of leisure more attractive is being able to perform it as a team, with the group of friends. In a collaborative game like this, team blending is critical and is the perfect plan to exploit companionship.

The move into the online world

Everything was going great for this business area until the arrival of the pandemic paralyzed all sectors of society. The famous phrase “Stay home” triggered the tireless search for young people so that the passage of hours would not be so slow. What the Covid-19 was not known to do is revolutionize the digital world to the point of positioning it on the first level and making everything face-to-face still wobbling.

It took only a few days the most curious to bring everything a group of friends could do in a room for two hours to a screen. Virtual escape rooms made the leap last March by beating thousands of followers who, joining with their friends telematically, approached again the immersive feeling they had when they physically performed it. Among the advantages of the online mode stands out one especially: many are free, which made them much more striking for young people. In addition, they can be played through your computer, mobile or tablet and you can choose to participate alone or in multiplayer format.

How does Lumi Pakele emerge?

Through the riddles of escape rooms and the intrigues of detective stories, Lumi Pakele has managed to add mystery and offer users challenges in the form of puzzles and logical or visual tests, among others. In this context, all participants will live in the researcher’s shoes the case before they can solve it in the shortest possible time.

The idea was born in A Coruña (Galicia) in April 2020 by the hand of four friends who joined telematically on weekends to solve some of the riddles that were on the Internet. Their knowledge of programming and web pages led them to step forward and create their own adventure. It only took five days to launch this proposal and move it around social media. “Illa Labs” was the first creation of this group that during the first weekend seeded the attention of approximately 2,500 users.

The positive feedback they received in a short time encouraged them to re-enter a brainstorm that culminated in the emergence of another story: “Buenaventura’s treasure”, well received by the public. This idea has just begun. What just over half a year ago seemed like a mere fun to carry quarantine in the best possible way, has gradually been taking shape and these young entrepreneurs are already thinking about what the next launch will be, which will remain related to the essence of their creation, but will be more focused on the business world. In short, a more than valid option to work as a team and enhance the communication of the business.

Tags:escape roomonline escape room
We use cookies on our website to give you the most relevant experience by remembering your preferences and repeat visits. By clicking “Accept”, you consent to the use of ALL the cookies.
Cookie settingsACCEPT
Manage consent

This website uses cookies to improve your experience while you navigate through the website. Out of these, the cookies that are categorized as necessary are stored on your browser as they are essential for the working of basic functionalities of the website. We also use third-party cookies that help us analyze and understand how you use this website. These cookies will be stored in your browser only with your consent. You also have the option to opt-out of these cookies. But opting out of some of these cookies may affect your browsing experience.
SAVE & ACCEPT