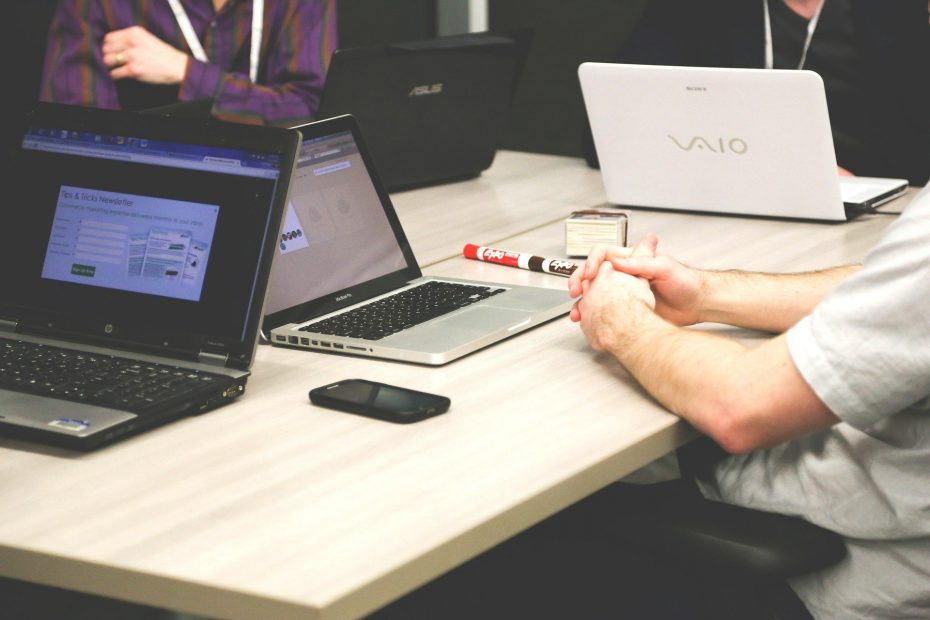 What are the main themes of escape rooms?

When we arrive at a bookstore the first thing we do is look at the categories, the literary genres of books, the themes that are capable of absorbing us to the point of forgetting what is happening abroad. Likewise it happens when we dive into an escape room, either virtual or face-to-face. When physically accessing an escape room, the feeling of external abstraction becomes even greater than when we do it telematically.

Before starting the adventure, what will make the group of friends decide on one game or another is the hook, the brief summary of what you will find. The story is the emotional connection that makes players engage, in such a way that it attracts their initial interest and provides them with a reason in an attractive and concise way. Once you take the step, challenges, riddles and puzzles of all kinds will appear, to get participants to enter completely. The only theme you will not find in this type of game is the romantic one. Escaping and winning is the goal, but it is not always so easy.

The synopsis of the story has to make players want to enter to solve it now, both online and in person. In other words, it is the subject that arouses interest. That is why when designing a game it is necessary to make sure that the topic is attractive for two main issues: to generate that interest we were talking about and for players to experience the much sought-after sensation of immersion.

That moment is achieved in part by recognizing what the brain already knows. Therefore, the topics will be more familiar if they are literary or film genres. In general, the themes in the escape rooms are repeated and always have a common background.

There are escape games that seek to be as realistic as possible. At this point, the scenery and documentation that exists play a very important role. You can travel back in time to ancient civilizations, such as Egyptian or Aztec, and discover hieroglyphs and symbols, as well as all mythology. The theme can also focus on espionage or wor conflicts, such as the Cold War or World War II. These stories bring us mystery and very powerful resources for the players.

If you like to be surrounded by fantastic gadgets this will be your favorite theme. Magic will be the protagonist of a mission full of enchantments and spells that you will have to solve.

Science fiction also stands out as a theme for these games. Thanks to advances in technology, these rooms have very modern puzzles that the group will face. In them you can make a space mission to save Earth or find yourself in the ruins of a devastated city. These stories are usually based on futuristic themes such as the end of the world, climate change, aliens, unknown planets, robots, etc.

Play to be a policeman or a detective and capture the spy, the thief or the killer. This is one of the most common themes. From the beginning of the appearance of escape games at the level setting was the easiest thing: investigate in an office and find the suspect of a crime. Among its most outstanding tests we have to use ultraviolet light to see hidden messages, compare footprint sizes and endless CSI-style tests. These games are full of many riddles and puzzles where participants take their intelligence and logical reasoning to the highest level.

They are usually very exciting and achieve without any problem the immersive effect that causes panic in users. Choosing this theme over another is for all those who are attracted to ghosts, monsters, devilish dolls, etc. Normally, they usually revolve around some paranormal effect in an abandoned house.

Adventure escape rooms are the most recommended for all those who are starting out in this world, because it helps them understand the essence of these games. This theme usually revolves around finding a treasure map, getting the antidote to a viral epidemic, or defusing a bomb. This classification also includes the themes of a well-known film.

So far, Lumi Pakele has developed two free escape rooms that are located in the adventure and research theme. The first of them, “Buenaventura’s treasure“, is about a historian who takes over the logbook of the Buenaventura, a Spanish galleon disappeared in the Pacific without a trace. She is determined to find it and embarks on a journey with her family. The second, “Illa Labs“, immerses users in the jump of an alarm in a laboratory and in discovering what is going on with Dr. Lago. Without a doubt, two good options to use logic and ingenuity and achieve, through adventure, the ultimate goal.

This website uses cookies to improve your experience while you navigate through the website. Out of these, the cookies that are categorized as necessary are stored on your browser as they are essential for the working of basic functionalities of the website. We also use third-party cookies that help us analyze and understand how you use this website. These cookies will be stored in your browser only with your consent. You also have the option to opt-out of these cookies. But opting out of some of these cookies may affect your browsing experience.
SAVE & ACCEPT